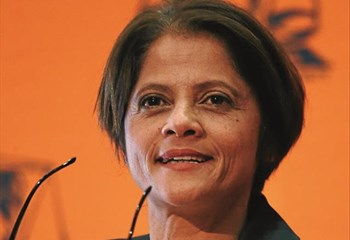 The country's top prosecutor Hermione Cronjé said it's not true that they are doing nothing about their various high profile cases.

Cronjé, the head of the Investigating Directorate (ID) in the Office of the National Director of Public Prosecutions as well as National Prosecuting Authority (NPA) head Shamila Batohi, briefed Parliament on Friday.

Cronjé said they have serious high-profile cases that involve the security sector already before the court.