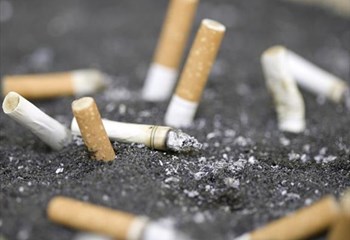 The Fair-Trade Independent Tobacco Association (Fita) says the ban on cigarette sales in its current form is enriching criminal syndicates, allowing them to expand their trading network.

The association filed an application for leave to appeal a high court ruling dismissing its bid to overturn the ban.

Fita believes government has erred in its interpretation of the Disaster Management Act.

The association came out guns blazing against the ruling from the High Court in Pretoria, which last month said the organisation's argument against the ban had no merits.

But Fita's Sinenhlanhla Mnguni said there's a body of research available which does not align with government's stance on smoking in relation to COVID-19.

“As it currently stands, SA is the only country in the world which has banned the sale of cigarettes during the time of COVID-19. The fiscus is losing billions as a result of the ban."

Fita said some manufacturers may not be able to compete with the illicit trade if the ban is not lifted soon.