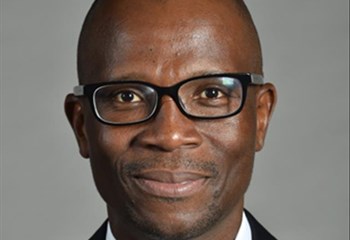 The ANC said Masondo opened himself up to allegations that he abused his power after allegedly involving the Hawks in a personal matter.

Masondo is accused of using the Hawks to arrest his mistress after she accepted a bag of cash that he had sent to her. The woman wanted money for psychological support after she aborted their love child.

Chairperson of the integrity commission George Mashamba said Masondo should've known that the mandate of the Hawks was to investigate corruption and organised crime.

"You are not an ordinary member of the public. You are a senior leader of the ANC and a deputy minister. You should have known that the mandate of the Hawks is to investigate corruption and offences that fall under the Prevention of Organised Crime Act."

Mashamba said Masondo, who also served as head of the ANC’s political school, had brought the party in disrepute.