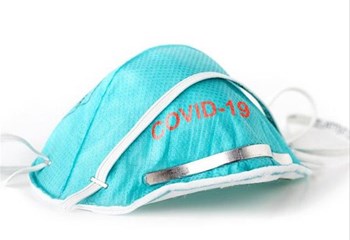 Photo: Pixabay
The Special Investigating Unit (SIU) has ordered two officials in the Gauteng Department of Health to pay back R30 million to the state.

“The SIU has identified the former financial chief officer as one of the respondents and she has since resigned. An estimated R30 million is being claimed from the former chief financial officer and head of the department, as the two are alleged to have been actively involved where the state suffered an irreparable financial loss.

The implicated two officials are expected to appear before the tribunal after they have responded to the allegations.