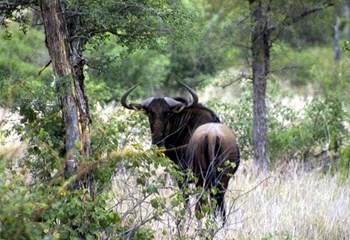 The organisation claimed Ramaphosa is benefiting from the alleged behaviour through a company called Tsala Hunting Safaris.

Peta said its recorded conversations with some of Ramaphosa's workers who admit he has an equal stake in all hunts conducted.

In a statement, the Presidency denied the allegations but added Phala Phala undertakes annual culls of some animal species to avoid carrying excess numbers.

The presidency added that Phala Phala issued a notice to end its relationship with Tsala in the wake of allegations the hunting company facilitates the killing of threatened or protected species on other properties.