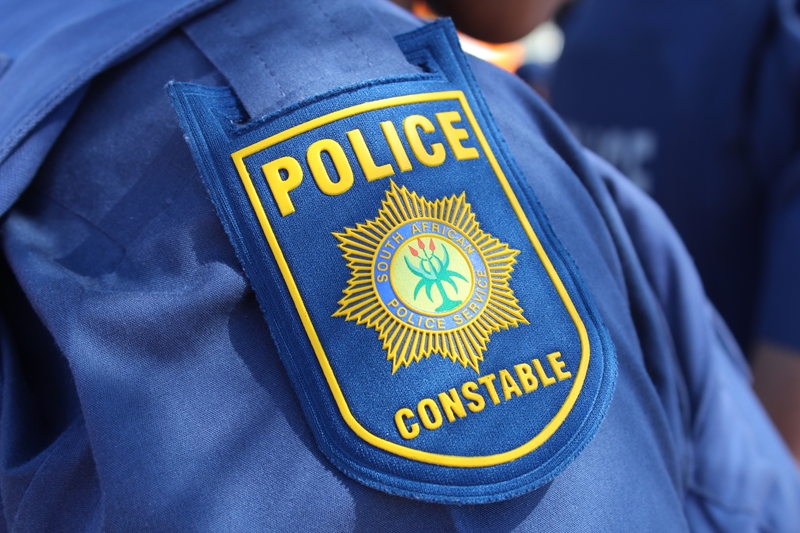 Gauteng police have launched a manhunt for suspects following the fatal shooting of a Deputy principal in Tembisa, east of Johannesburg, on Friday.

The victim was shot and killed in the driveway of the Tembisa school.

Police say the motive for the shooting is unclear. Preliminary investigations have revealed that three suspects were responsible.

“Preliminary investigations revealed that the three suspects were driving in a white vehicle. Police are appealing to anyone who might have information that can help in the investigation or assist to apprehend the suspects to please call the nearest police station or crime stop on 08600 10111. Information can also be given anonymously via MySAPS App that can be downloaded from any smartphone.