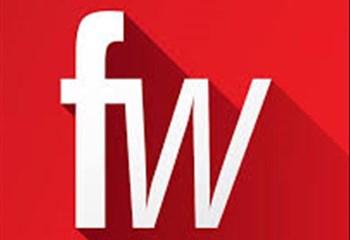 In our Friday insert, only on OFM News' Agri Hour, Christal-Lize Muller speaks to the editor of Farmer’s Weekly, Denine Erasmus, about the latest news in the agricultural industry covered in the magazine.

Erasmus highlights the August 7 issue of Farmer's Weekly, with a follow-up story in its news section focusing on the decision made by government, gazetted a week ago, to repeal the national drought disaster declaration. Farmers organisations have reacted in absolute shock saying many farmers are still struggling as a result of the  drought and they still need support from government to get through this period.

In another news story the impact of the Covid-19-pandemic's renewed ban on all liquor is highlighted especially its affect on the barley industry. Craft breweries in the country that have enjoyed a few years of good growth are now struggling a lot in addition to larger breweries that have seen a drop in sales. The article looks at what this will mean for barley farmers in the coming season in terms of supply contracts and if there is going to be a massive crash of demand for locally produced barley.

The impact of the Covid-19-pandemic on the agricultural tourism industry is also affecting farmers, who have started to rely on earning additional income by offering a tourism related service, whether it is through hunting, accommodation, restaurants and wine tasting on farms. This has come to a complete standstill for three to four months and is having a ripple effect, while rural communities relying on this sector to make a living, are now struggling.

There is also a focus on a new research report that gives feedback on how land reform has been implemented in South Africa over the last 20 years. The report found that those who have benefited from land reform and to whom land was given are people who are well connected politically. These people received land instead of those potential beneficiaries that might deserve it more to receive this land.