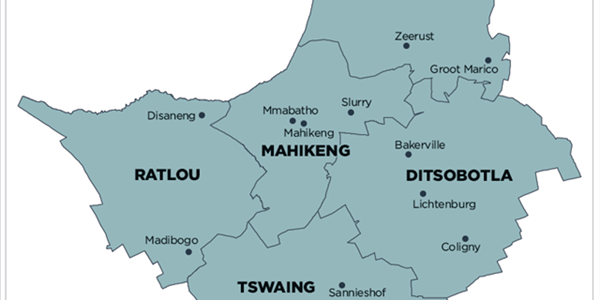 The North West Health Department has moved to terminate its multimillion-rand contract with the controversial, Buthelezi, Emergency Medical Services (EMS).

OFM News previously reported about the termination of a multimillion-rand controversial contract between the Gupta-linked Mediosa company – which was also terminated in 2018 after providing health services in the province’s remote areas. He says despite concerns raised by residents, especially those in the rural areas, the department has decided to employ the old method for the usage of private ambulances.

He says the use of private ambulances will only be used in a case where the governmental ones are unable to offer services, among other reasons.