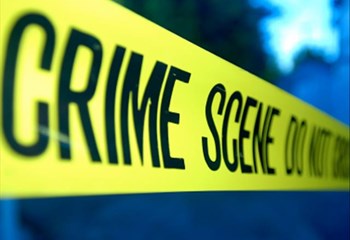 Free State police indicate no leads or arrests have been made following the murder of a farm manager in the Hoopstad area this past Easter weekend at the hands of bogus policemen.

The 37-year-old Janus 'Boeta' Powell is believed to have been accosted by five men dressed in police uniform on Saturday, April 20, at the Rietvlei Farm which he managed.

Police spokesperson, Thandi Mbambo, says the five men were travelling in a white Toyota Camry fitted with a blue light when the incident occurred at around 18:30 in the evening.

It is believed the suspects alleged they were looking for a person who skipped bail and introduced themselves as police officers. They could not find the person they were looking for and decided to leave. She says the farm manager accompanied them to the gate.  She says it is not known what happened at the gate but Hoopstad police were informed of a shooting incident on the farm. On arrival, two bodies were found with gunshot wounds. One was identified as Powell, while the other in a police reflector jacket is yet to be identified. Powell's private firearm was missing.

In reaction to Powell’s murder, the DA again raised their concerns regarding the safety of the farming community. Just before the Easter break, on Wednesday 17 April, theDA in the Free State embarked on protest action in Bloemfontein, calling for rural safety units.