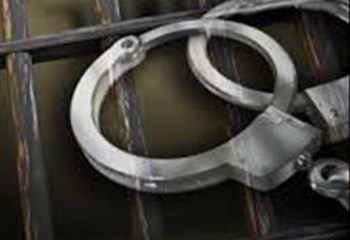 Four illegal foreign nationals in the Free State have been arrested following a search and seizure operation by the police in Welkom.

He said during the operation at apartments in the CBD, liquor outlets and taxi ranks, about 126 people were searched and they managed to confiscate an undisclosed amount of cash, two cameras, and cell phones, among other items.

Thakeng says although they did not arrest anyone with drugs they managed to catch four illegal migrants whose case will be handed over to the Home Affairs Department for further investigations.

The police operation in this city came just days after hundreds of Nigerians in Gauteng were willingly deported back to their country.

The Welkom Station Commander, Disebo Cezula, has meanwhile applauded the police officers and said they will continue sending a stern warning against any criminal activity.