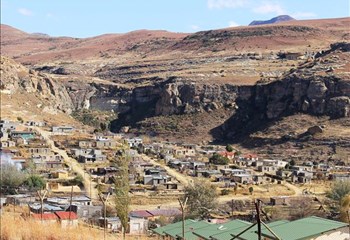 After spending at least seven days without going to school in Qwaqwa in the Free State, learners will attend today.

This is according to the Cosatu provincial secretary, Monyatso Mahlatsi, who issued a statement yesterday afternoon.

Mahlatsi says his union has been observing the developments within the Maluti-A-Phofung local municipality and Qwaqwa in particular in the past two weeks regarding community protests over a lack of access to reliable and clean running water.

He further mentioned that they will be continuing to engage the provincial and national government on their issues that have been raised by their members so that a lasting solution could be found.

He adds that they'll not rest until their members and the community that live in and around MAP has a consistent supply of clean running water as well as reliable electricity.