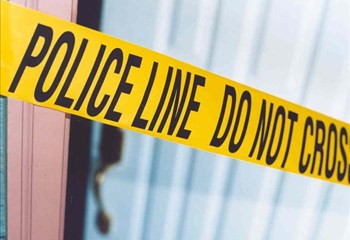 The body of a young girl, believed to be murdered, was found in Jacobsdal in the Free State almost two weeks after she went missing.

Police spokesperson, Motantsi Makhele, says the body of the 16-year-old Desiree Settley was retrieved by police divers from the river on Tuesday, 12 February 2020. Makhele says Settley was last seen on Friday, 31 January 2020.

He says the investigation into the death of Settley continues and a post-mortem will be conducted to determine the cause of death.

Meanwhile, 30–year-old Thapelo Johannes Diamonds appeared in the Local Magistrate’s Court on a charge of kidnapping and in connection with her murder. He will be remanded in custody until 25 February 2020.

In December 2019, a naked body of a woman was found in Namibia Township in Bloemfontein.

The victim’s body was reportedly discovered by a passer-by with her clothes lying next to her. It is believed she was raped before the assailant beat her to death with a rock lying nearby.

Five children have died at Nyati school camps since 1999

Enoch Mpianzi not first child to drown at Nyati Lodge