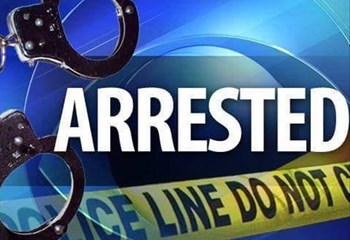 A suspect has been arrested following the murder of a female teacher in the North West.

A 40-year-old man was arrested yesterday outside Zeerust in connection with the murder of 25-year-old Khumontle Mokgosi.

Police spokesperson, Sabata Mokgwabone, says preliminary investigations revealed that the suspect used Mokgosi’s bank card to withdraw money from ATMs in Northam and Zeerust. He says a crime intelligence team found the suspect in possession of two cell phones belonging to Mokgosi, her bank card, as well as recently bought goods such as clothes, a car battery and liquor.

OFM News previously reported that Mokgosi's body was discovered by concerned neighbours and members of the School Governing Body (SGB) at her home in Magong Village near Sun City, after she failed to report for duty on Monday.

Mokgosi’s lifeless body was allegedly found with her hands and feet tied up and it is suspected that she was strangled to death.

The suspect, who faces charges of murder, theft and possession of stolen goods, is expected to appear in the Mogwase Magistrates’ Court on Monday.

Mokgwabone says “the Provincial Commissioner of North West, Lieutenant General, Sello Kwena, applauded the team for working tirelessly to make certain that the alleged perpetrator is brought to book to face the full might of the law. He said further that the arrest will serve as a warning to those who commit crime, including gender-based violence, that no stone will be left unturned in ensuring that they account for their wicked deeds.”