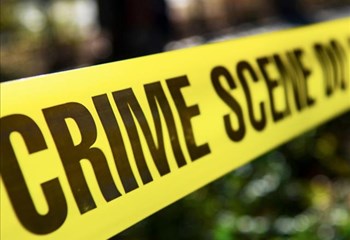 A man and woman drowned in the Vals River in Kroonstad in the Free State after an alleged fight.

Police spokesperson, Thandi Mbambo, says preliminary investigations reveal that the man intended to kill himself and his family.

Mbambo confirms that the 42-year-old man and his 36-year-old wife were allegedly fighting yesterday while driving when their white Toyota Corolla hit the bridge wall.

She says the couple's two children, aged 9 and 17 years old, who were in the vehicle, managed to get out and sought help from a man who was near the accident scene.

Mbambo says the police were contacted and upon arrival, they discovered the man drove into the river.

She says it is alleged that the man got out of the vehicle and dragged his wife into the river where they both drowned.

A case of murder, attempted murder and an inquest have been registered for further investigation, she adds.