No arrests yet after arson in NW 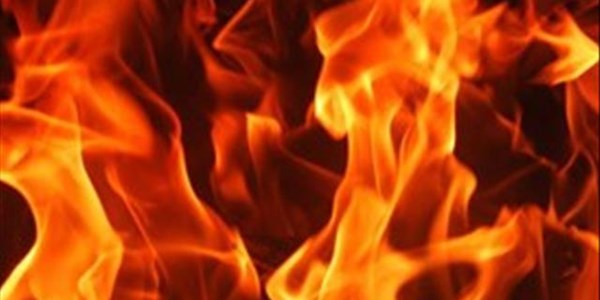 No-one has been brought to book yet following arson at the provincial Department of Economic Development in the North West on Monday.

Police spokesperson, Amanda Funani, says the police is probing the allegations that approximately 20 bikers went to the building demanding to see the Head of the Department (HOD) and set two offices alight.

Funani says according to the information available to the police, the said bikers demanded payment for services they allegedly rendered to the department and set the offices alight after realising that they would not be able to see the HOD.

The news of the said incident broke after a video believed to be taken from the scene made rounds on social media yesterday. The MEC for the department, Kenetswe Mosenogi, has also called for the perpetrators to be brought to book.

The South African Police Services (SAPS) and the Fire Brigade were amongst those who attended to the scene on Monday. Staff members were evacuated from the building with no injuries or any casualties being reported. Funani adds that the police in Mmabatho are investigating a case of arson.