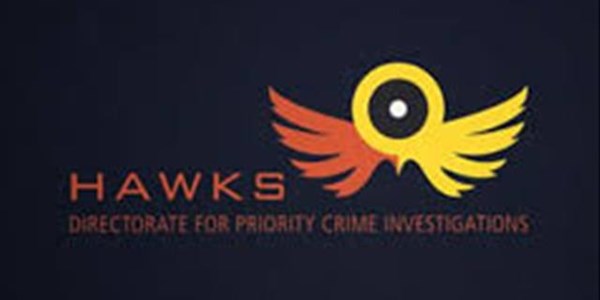 An alleged dagga kingpin was arrested on Monday in Mahikeng with two other suspects aged 24 and 39.

One of the suspects is an employee of the South African National Defence Force.

The joint Hawks operation with the K9, Border Policing and the Asset Forfeiture Units, was aimed to dismantle an illegal enterprise that is allegedly extensively involved in elaborate clandestine activities such as dealing in dagga and money laundering.

According to Hawks spokesperson, Captain Tlangelani Rikhotso, it is alleged that the trio illegally smuggle dagga from Swaziland and supplies it to the market in Mahikeng and surrounding towns.

In February this year, the main suspect was arrested in possession of dagga worth approximately R600 000. He was charged with dealing in dagga and has now been allegedly linked to money laundering activities.

Two BMW's, two Mercedes Benz vehicles, an Opel Corsa and a VW Polo belonging to the suspects were subsequently seized as they are believed to be proceeds of crime.

Bags of dagga that were found during the search were also seized.

The suspects will appear before the Mmabatho Magistrate’s Court on Tuesday, where they will be facing charges of dealing in dagga and money laundering.