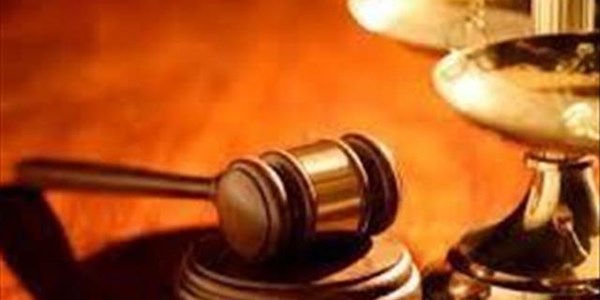 Two bogus government officials were on Monday sentenced in the Harrismith Magistrate's Court for issuing fake RDP housing contracts to developers. In the process, developers lost over R500 000.

The Hawks' Serious Commercial Crime investigation Unit revealed that, from 1 September 2008 to 30 July 2010, the pair pretended to be government officials. They then approached developers and offered them contracts to erect RDP houses in Harrismith, Phuthaditjhaba, Kestell and Bethlehem after they convinced them to pay a cash administration fee in order to qualify.

It was later discovered that these contracts never existed, which resulted in the
developers losing more than R500 000.

The two were arrested on 27 July 2010, and consequently made several appearances in the Harrismith Magistrate's Court, resulting in their conviction on four counts of fraud in March last year.

The court on Monday sentenced Ramalitse to 14 years imprisonment, while Raboteng was sentenced to 8 years. 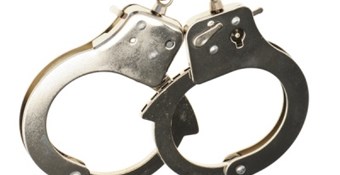 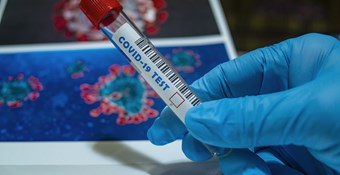