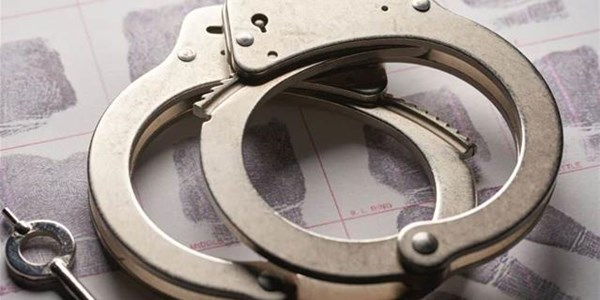 The prosecution in the case of the controversial multi-million rand Free State asbestos housing project that dates back to 2013/14, has indicated that at least two more arrests are expected soon.

Prosecutor Johan de Nysschen revealed in the Bloemfontein High Court on Friday that not only is the investigation into the eyebrow-raising tender deal almost complete, but further arrests are imminent. De Nysschen says the investigation is at such an advanced stage, that the provisional indictment is in fact ready, over a month before the next court appearance. When the seven suspects re-appear in the same courthouse in November, it is expected the case will be transferred to the Bloemfontein High Court for trial.

On Friday, the Bloemfontein Magistrate's Court granted bail to the seven people accused of fraud, corruption, and money laundering in connection with a 2013/14 asbestos housing project in the Free State, with bail amounts ranging between R50 000 and R500 000.

The Chief Executive Officer (CEO) of the Johannesburg company Blackhead Consulting, Edwin Sodi, who handed himself in to authorities on Wednesday, will have to cough up R500 000 for bail, a sum he has agreed to.

Only two accused raised concerns regarding the bail amount, the first being an official in the supply chain division of the Free State Human Settlements Department identified as Mahlomola John Matlakala, and Kgotso Monyeki. They were released on bail of R50 000 each, less than the R100 000 proposed by prosecutor Johan De Nysschen.

After Matlakala and Monyeki’s legal representatives raised concerns regarding the R100 000 bail, De Nysschen responded that these are extremely serious charges that could land any of the accused in jail for up to 15 years, and warned that the R100 000 was the price they had to pay for their involvement.

Sodi was awarded a tender worth R255 million rand in a joint venture with Diamond Hill Trading, owned by slain Welkom businessman Igo Mpambani, by the Free State Human Settlements Department in 2014.

In his testimony at the Zondo Commission this week, Sodi admitted failure to declare that his company had no accreditation to carry out the entire project and that he had invested in a residential property in Bloemfontein with the then Head of the Department, Nthimotse Mokhesi. Mokhesi, during his testimony, could, however, not respond to questions as to why Sodi invested R650 000 in the house he lived in just months after his department awarded the joint venture the R255 million contract.

Zulu, on the other end, is said to have benefited from a R600 000 payment towards the purchase of a Range Rover made by Sodi in KwaZulu-Natal in December 2016. Mlamleli was the then Free State MEC of Human Settlements.

Possible interdict against North West ANC on the cards