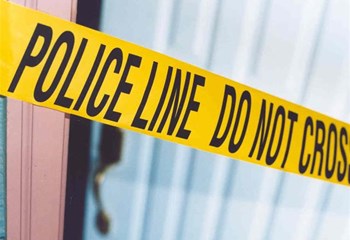 A Vereeniging man believed to be between the age of 35 and 40 has been killed in a suspected robbery shooting.

According to spokesperson Ross Campbell, ER24 paramedics arrived on the scene at 17:47 on Saturday evening to find the suspect lying in a veld next to a store.

He had suffered a fatal gunshot wound and was declared dead on arrival. The store owner was found to have suffered minor injuries and was treated and transported to hospital for further care.

The exact details surrounding this incident are unknown to ER24, however, the South African Police Services were on the scene for further investigation.

Nigeria in shock after deadly shooting of protesters