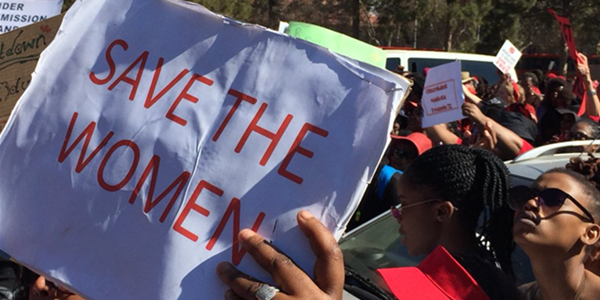 A recent spike in domestic violence in the Free State has surfaced going into the new year.

This is according to Abes Cilliers ftom the SAPS' Domestic Violence Unit, who says the main reason for the spike is alcohol abuse. Cilliers said, after the first restriction of alcohol sales, people have learned how to prepare before President Cyril Ramaphosa’s addresses, by stocking up on alcohol before the restrictions are in place.

Cilliers further tells OFM News there has been a spike in sexual offences in certain parts of the province where cases of domestic abuse have been reported.

He adds that it’s not just abusers or suspects who abuse alcohol, but in many cases victims as well. Alcohol abuse has negative effects in terms of investigations that follow. For example, a victim or witness might not be able to give information or be able to recall where a crime scene took place as a result of alcohol abuse, says Cilliers. Alcohol restrictions and the sales thereof has shown in the past that crime levels have dropped, especially in domestic abuse cases. 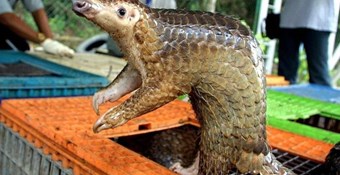 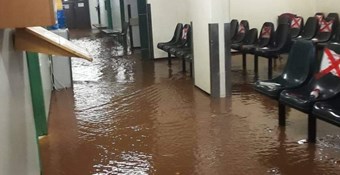