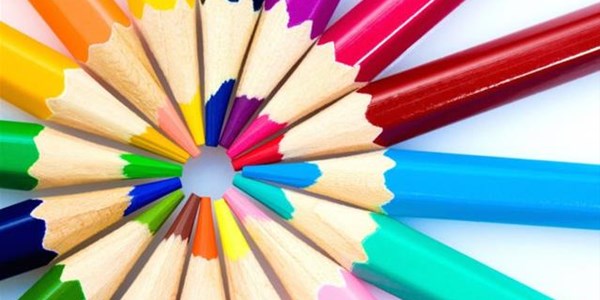 Some parents in Kimberley have slammed the provincial Education Department for not finalising the placement of Grade R, Grade 1 and Grade 8 learners timeously.

Despite repeated promises that the process would be concluded in December, the department is yet to place more than 11 000 learners in schools. The parents blame the department’s newly-introduced online application system for the delays.

Parents, whose children are yet to be placed in schools, say they are at wit's end. The parents say with less than two weeks to go until schools reopen, time is running out for them to prepare their children for their new school environments.

Parents are now forced to queue at walk-in centres across the province to try and secure their children’s education for this year.

“We applied early last year and we shouldn’t have to queue like this. Like it or not, they will enrol my child at Herlear Primary School,” says one parent.

“The children become so disappointed when we tell them that the application is unsuccessful. They are even discouraged from learning,” says another parent.

“I want the department to make a plan and place our children in schools. Without education our children might resort to drugs,” says another disappointed parent.

The provincial department introduced a new online school application system last year which parents are now blaming for the delays.

However, the provincial Education Department spokesperson, Geoffrey van der Merwe, has urged parents to be patient.

“All learners will be placed before schools reopen. However, what the department cannot confirm is a placement at a preferred school. Parents that receive an 'unsuccessful' might be able to get an SMS later on during this month to say your child has been accepted at that specific school as spaces become available.”

The department has urged parents whose children have been unsuccessful to lodge an appeal with the MEC’s office as soon as possible. 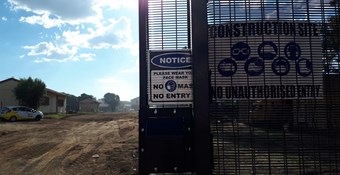 Reconstruction yet to start after #DrBlokFire 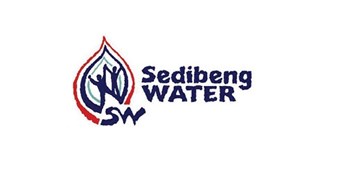 Man jailed after cops catch him with millions at Bfn airport