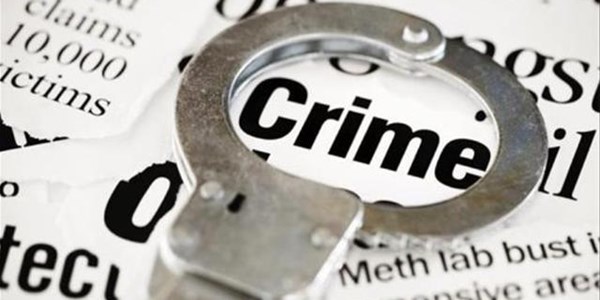 The body of an unknown woman was found by police in Tseki, in the Free State, after police were called to the scene.

The deceased's house was found ransacked, with some of the furniture turned upside down and clothing as well as other items thrown on the floor.

The victim was found lying on the kitchen floor with multiple stab wounds to the head and mouth.