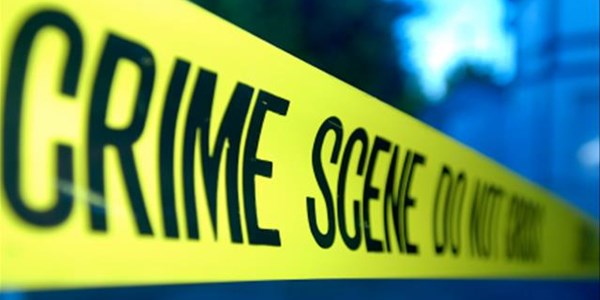 A 37-year-old farmer outside Kroonstad in the Free State has shot and killed three of his four attackers on Thursday morning, 11 February after they stabbed him in the neck and head in a violent farm attack.

Free State Police spokesperson, Motantsi Makhele, says the four assailants accosted the 37-year-old farmer, identified as Pieter André Swart, on his Boskoppie farm at 7:20 in the morning. The suspects tried to gain entry as Swart was opening the door to his house, where he lives alone.

Makhele says Swart was stabbed in the neck and head before he reached out for his firearm and began firing rounds at the four suspects, who were at that point attempting to flee the scene.

Three suspects were fatally struck by the hail of bullets, whilst the fourth managed to escape.

Makhele says police are still in pursuit of this fourth assailant.  Meanwhile, Swart has been transported to a local hospital for medical attention. His current condition is unknown at this stage.

The incident is reminiscent of another Free State farm attack which happened in October 2020 in which a 31-year-old farmer was doused in petrol by his attackers in a botched farm attack outside Koffiefontein.

The victim – Andries Myburgh – was having lunch in his home at the Vandermerwesdam Farm when he was accosted by two male assailants who first hit him with an object on the head and then doused him in petrol while he fended off the second suspect who was armed with a knife.

It is alleged Myburgh managed to access his firearm in the fight and fired several shots in the suspects’ direction as they fled the scene on foot. It is then that he realised he was on fire and jumped into his swimming pool.

The fire is believed to have been started by the accused and is what drew the victim to go outside where he was accosted. Myburgh was treated by a local doctor and was back on his farm later that day.