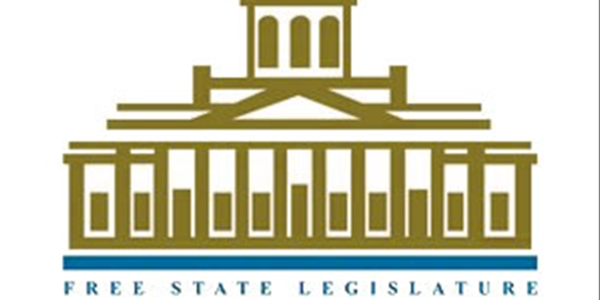 Addressing the opening of the House of Traditional Leaders in the Provincial Legislature on Thursday, Nxangisa, said traditional leaders play a vital role in building communities and should be afforded an opportunity to play a more active role in government programmes.

Nxangisa added they should be enabled to engage robustly on plans that affect their communities, and work closely with municipalities.

His remarks come just weeks after Finance MEC Gadija Brown allocated more than R416 million to Cogta, and stated that it must cater to departmental needs - including that of financially distressed municipalities and Traditional Leadership.

Whilst Nxangisa acknowledged leadership challenges plaguing the House of Traditional Leaders, he vowed to forge a closer working relationship with them to iron out their challenges and those faced by their communities.