Mistreatment of inmates in FS not reported - Lamola 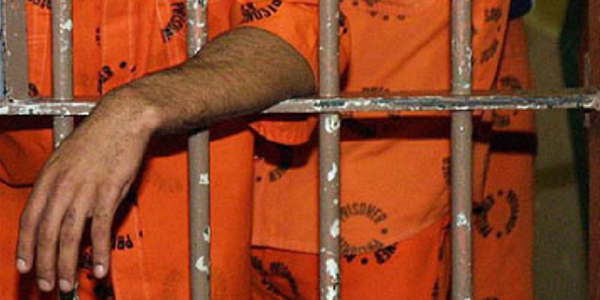 The Justice and Correctional Services Department says it is not aware of any officials who have been accused of acting with impunity or accused of mistreating inmates at the Mangaung Correctional Centres.

In a written reply to the Inkatha Freedom Party, Justice Minister Ronald Lamola says his department is not aware of any cases in Mangaung as well as at the Leeuwkop maximum-security prison. He says offenders at these facilities have access to the Judicial Inspectorate for Correctional Services (JICS), officials as well as platforms to raise complaints, including cases of assault by officials. He says no cases have recently been reported at these facilities. Lamola, further states that plans are underway to address overcrowding in prisons amidst the Covid-19 pandemic.

He adds offenders across the country are prioritised for the Covid-19 vaccine roll-out under phase 2.

Some Correctional Services facilities in the Free State have in the past made news over prisoners being tortured, assaulted and electro-shocked at the G4S-run maximum security prison.

“Departmental officials are employed to manage compliance with the contract between the Department of Correctional Services (DCS) and the G4S Company. The allegations in respect of Leeuwkop Maximum may have arisen from an incident where the DCS National Task Team conducted a search operation on 1 December 2020.

All complaints emanating from this search operation were handled by the Head of Centre and the Independent Correctional Centre Visitor (ICCV), in line with the Complaints and Request Procedure of the DCS. The affected offenders were referred for medical examination and the South African Police Service (SAPS) were called for those who chose to lay criminal charges. The matter was also investigated by JICS,” he said.