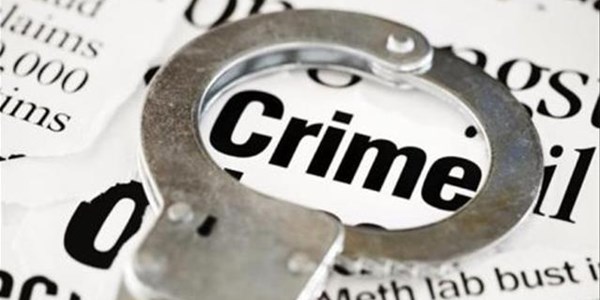 A 31-year-old man is expected to appear on Monday 3 May 2021 in the Brits Magistrate's Court on charges of kidnapping, murder and defeating the ends of justice.

The suspect's court appearance stems from an incident in which a seven-year-old girl's lifeless body was found in the bushes at Bafhaung Section, Maboloka near Letlhabile on Saturday 1 May 2021. That was after the girl was reported missing by her aunt on Thursday 29 April 2021.

The girl was reportedly last seen playing next to the dam in Bafhaung Section with two boys, aged 10. Upon being questioned, the boys explained that the man called them to his house and offered them fish. However, the man told the boys to go and wear their shoes so that he could give them fish. The pair left the girl with the man to go back to their places to wear shoes.

They allegedly returned but found that the place was deserted. As a result, the boys reported the incident to the victim's aunt. The latter, together with the girl's grandmother, went with the boys to the man's place to enquire about the girl’s whereabouts. The man allegedly told the family that the victim left with other children. The matter was consequently reported to the police who together with the family searched for the missing girl.

According to the reports, the girl's father took the suspect to the police station on Friday 30 April 2021, leading to further questioning. The suspect apparently admitted to killing the girl and took the police to the area where the girl's burnt body was. After a long search, her remains were found in bushes on Saturday 1 May 2021.

The Provincial Police Commissioner, Lieutenant General Sello Kwena, condemned the incident which he described as horrible. He thanked all members from various units who worked tirelessly together with the family to ensure that the innocent girl's body was found.