Closure of Clover’s Frankfort factory ‘yet to be finalised’ 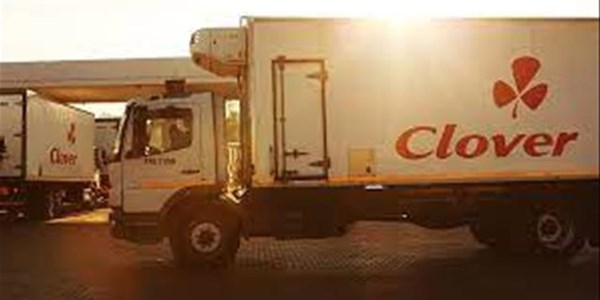 The closure of yet another Clover factory in the Central South African region is on the horizon, intensifying concerns over the future of the region’s economy.

Clover confirms to OFM News that it has decided to close down its Frankfort facility, but stresses the decision was made several years ago as part of ongoing efforts to simplify the business and optimise operations. Despite this, the facility remains open presently and the timelines for its closure “are fluid and have not been finalised”.

Last week the announcement of Clover’s move from Lichtenburg to Queensburgh near Durban in KwaZulu-Natal, elicited shock from residents and businesses in the region as word made the rounds, with agricultural economist at the North-West University (NWU), Johnny van der Merwe, saying the dairy company’s departure from Lichtenburg will have a knock-on effect on the economy of the town and may mark the beginning of a mass exodus of big-name companies from the area.

Clover cited service delivery challenges on the part of the Ditsobotla Local Municipality as the reason for their decision.

Clover says in a statement that for years, the Lichtenburg factory has been experiencing water and power outages and the surrounding infrastructure has not been maintained by the municipality. They say despite numerous efforts to engage the municipality on these matters, the issues have not been resolved.

The municipality refutes these assertions.

This as News24 reports that Clover’s processing facility in Parow, Cape Town, is set to be auctioned at the end of June as a part of the company’s "rationalisation" - an indicator that the company is clearly cleaning up its operations.