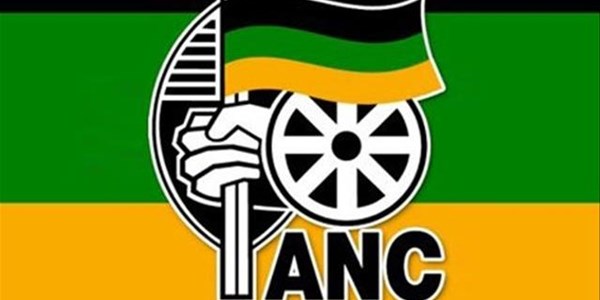 The ANC in the Northern Cape is set to urgently establish a Provincial Integrity Commission (PIC).

ANC provincial spokesperson, Deshi Ngxanga, says this was a call made by members at the inaugural meeting of the newly elected Provincial Executive Committee (PEC).

He adds the provincial conference was emphatic that the party must do everything in its power to prevent the hammering of its image.

Ngxanga says members of the party unanimously supported the controversial ANC Step Aside resolution of the National Executive Committee (NEC).

"Those who are accused of corruption must present themselves to the Integrity Commission," Ngxanga adds.

In April the party listed the name of one individual on the controversial step aside list.

Former ANC councillor in the Joe Morolong Municipality, Julia Katong, was the only member in the province to be affected by the step aside resolution, and has since vacated her position.

In 2020 OFM News reported that Katong, who was released on R2000 bail along with her son, was nabbed by the Hawks over corruption amounting to over R280 000, which reportedly involved a sub-contractor.

The latter is facing five counts of corruption.