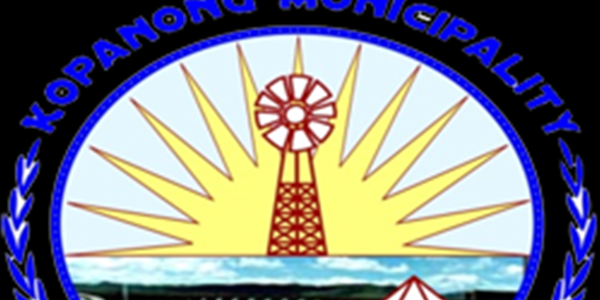 The Kopanong Local Municipality, which serves Trompsburg in the Free State, among other towns, says plans and efforts to address the debt owed to municipal employees' third parties are afoot.

This, as the South African Municipal Workers Union (SAMWU) dragged the cash-strapped municipality to the High Court over a pension fund debacle.

Samwu wants to attach the municipality's account, following the long and historical debt owed to municipal employees after the municipality failed to make payments to third parties over the years.

The municipality's spokesperson, Solomzi Pharma, tells OFM News that if the municipality's account was to be attached, this would have serious implications on service delivery, among other things.

In February 2021, Samwu's provincial secretary, Tiisetso Mahlatsi, told OFM News that workers who were employed from 2012 were not registered with the provident fund - but that monies were deducted with no contribution made by the municipality.