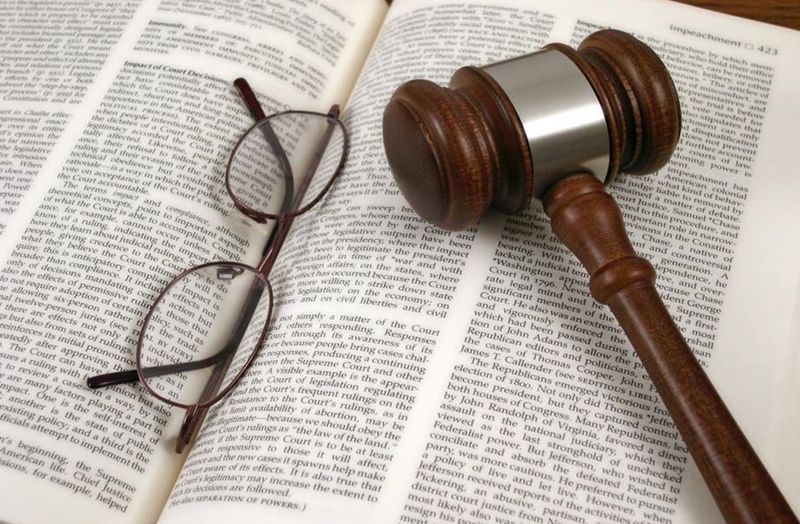 The case against a 40-year-old man who is accused of strangling two children to death, has been postponed to 28 January in the Vanderbijlpark Magistrate's Court.

Mzingizi Bushin Mdliki made his first court appearance on Friday in the Vanderbijlpark Magistrate's Court, where he appeared on charges of murder and attempted murder.

The matter has been postponed for a formal bail application and to afford the investing officer time to verify the accused address, as well as whether he has any criminal records.

It is alleged that the accused took his ex-girlfriend's two children and two nephews to a field on Tuesday, where he tied three of the children to a tree. The fourth child escaped and notified a community member who called the police.

Two of the children died on the scene, while one was taken to hospital for treatment.