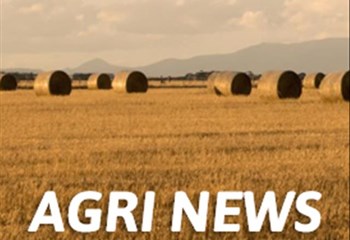 The Department of Environmental Affairs welcomes the sentence handed down to three members of the Ndlovu Gang who were recently each sentenced to 25 years in prison for rhino poaching.

According to departmental spokesperson, Albi Modise -  Jabulani Ndlovu, Forget Ndlovu, and Sikhumbuzo Ndlovu, were arrested and charged with 55 counts related to 13 rhino poaching incidents near Makhanda, Jansenville, Graaff-Reinet, and Cradock.The charges also included theft, contravening environmental laws and illegal possession of firearms and ammunition, and they have further been linked to poaching in KwaZulu-Natal and Mpumalanga. Modise says the men were found in possession of a rhino horn, tranquillisers, a dart gun, a saw, and a knife when they were arrested, and says they are elated that the arrest of this gang, in particular, has yielded the outcome they wanted.

He urged members of the public wishing to report rhino poaching and environmental crimes to contact the Department’s hotline on 0800-205-005 or call 10111.

The Department of Environmental Affairs (DEA) could not hide their contentment after a rhino horn of 83kg from South Africa, valued at around R29 million, was intercepted by Hong Kong customs officials at the Hong Kong International Airport recently. The DEA says this was the single largest seizure of endangered species products in five years in Hong Kong. According to Albi Modise, the departmental spokesperson, the rhino horn was destined for Malaysia before being intercepted in Hong Kong following a tip-off received by authorities  He says they welcomed the seizure but it remains a concern that these consignments are not being detected before they leave South Africa.

You would never guess this is what a rhino sounds like