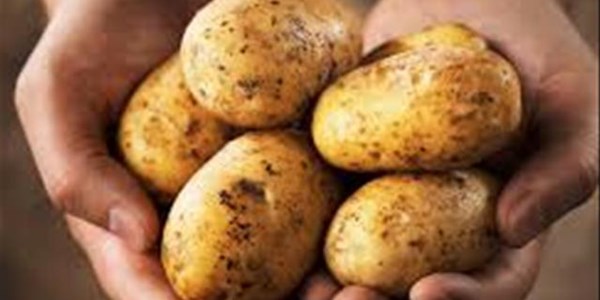 The importation of potato chips, also known as French fries, is posing a threat to the South African potato industry.

This is according to Denene Erasmus, editor of Farmer's Weekly. She adds that Willie Jacobs, CEO of Potatoes South Africa, says that local producers have suffered a severe knock during the Covid-19 pandemic - especially at the beginning of strict lockdown regulations last year. She adds that according to Jacobs, input costs have been increasing faster than market prices.

It is highly unlikely that maize prices will decline, despite industry stakeholders forecasting a record harvest this season. According to Jannie de Villiers, CEO of Grain SA, maize prices were currently already on export parity. Therefore, he says, higher maize estimates will necessarily lead to more income for farmers. De Villiers said he was also very positive about the possibility of exports for farmers due to high international demand for maize. This follows after the Crop Estimates Committee released its fourth production forecast for summer crops for the 2021/2022 season on Tuesday, 1 June. The size of the commercial maize crop was set at 16,18 million tons, which was 0,5% higher than the previous forecast of 16,09 million tons.