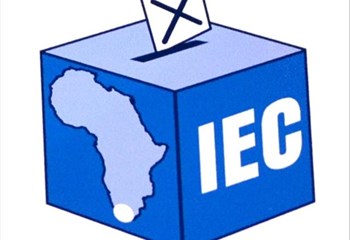 “The decision to extend voting hours at these missions followed a request from the South African Jewish Board of Deputies (SAJBD) to accommodate Jewish voters who will be celebrating the Sabbath on 26 and 27 April,” the IEC said.

Voting at the London, Tel Aviv, Los Angeles and New York missions will open at 7am and close at 11.30pm on the day that South Africa commemorates Freedom Day.

The SAJBD had recommended the four missions for extended voting hours based on estimations of the missions most likely to be frequented by Jewish voters.

The Commission previously announced that it would allow Muslim voters to apply for special votes at voting stations on 6 May and 7 May from 9am to 5pm, should they choose to due to the anticipated start of the Holy month of Ramadan on 8 May 2019.

Special vote applications for such cases closed at midnight on 18 April 2019.

Electoral bodies to discuss risks and benefits of social media

DA calls for probe into appointment of Mkhize's niece