WC Health authorities believe community transmission may have begun 6 weeks ago
15:52 Fri, 22 May 2020 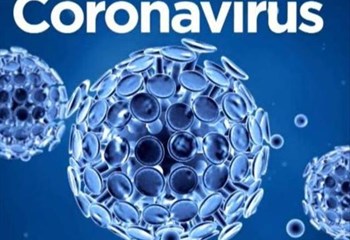 The Western Cape remains a cause for serious concern as the national epicentre of infection, accounting for well over 60% of confirmed cases of coronavirus in South Africa.

Initially health authorities said that the rapid increase in cases was due to a very targeted screening and testing campaign, which was actively exposing clusters that would have been there anyway.

Now, after several weeks of steady climbing, they believe that community transmission was probably already at play more than six weeks ago.

Western Cape Health MEC Nomafrench Mbombo said that it was likely that the transmission began with tourists in town for what would have been a record tourist season for Cape Town.

“In the plane, the chairs behind you, the two rows in front of you and the two persons next to you, the contact in terms of the tourist that would have gotten into the Uber and then into the hotel and that’s why we would have trailed behind.”

With local transmission on the rise, contact tracing has become important to clusters of infections.

She said that contact tracing is still challenging in some cases.

"When you have got clusters, do you go and ask for who was sitting next to who? Most of these people are coming from poor communities so rather you target those poor communities and test people so that we can make those interventions."