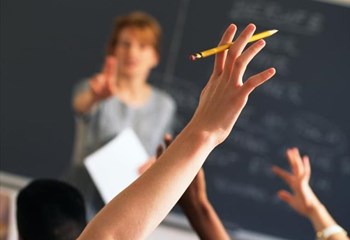 With some grades heading back to the classroom on Monday, the number of COVID-19 infections at schools in the Western Cape continues to rise.

According to data released by the Department of Basic Education last weekend, the Western Cape had the highest number of affected schools – followed by Gauteng and then the Eastern Cape.

The latest statistics recorded by the Western Cape Education Department show 755 school staff members have tested positive for COVID-19 since the 22 May.

Currently, the number of active cases stands at 382 – which includes educators and non-teaching staff.

Since 1 June, 214 learners contracted the Coronavirus and 153 are still ill.

Education MEC Spokesperson Kerry Mauchline said, “It’s important to note that of the schools that have reported cases, the majority have reported 1 or 2 cases. So, we are not seeing evidence of a massive spread of cases at school at present.”

Learners in Grades R, 6 and 11 are expected to return to school on Monday, while other grades will be phased during this month.