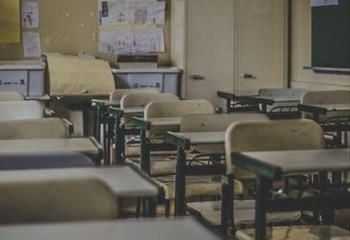 The Limpopo Department of Education has taken a decision to delay the return of grade R pupils to school.

Earlier this week, the Basic Education Department revised its decision allow almost six million pupils back to class from Monday, saying only some grades will be permitted on school grounds.

The about-turn comes amid a surge in COVID-19 cases, with the department saying only pupils in grades R, 6 and 11 should be back in class next week.

Her spokesperson, Tidimalo Chuene, said: “We are working in line with minister Motshekga’s pronouncement that we will reopen in phases based on the risk-adjusted strategy, which is a considered approach to schools reopening. It takes into account all factors on the work we do.”

This comes after the Kwazulu-Natal Education Department on Friday announced its decision to keep grade R pupils at home.

KZN Education MEC Kwazi Mshengu said they had communicated their decision to the national government.

Minister Angie Motshekga is expected to give a briefing on the plans for the sector on Sunday, amid concerns over the further re-opening of schools.