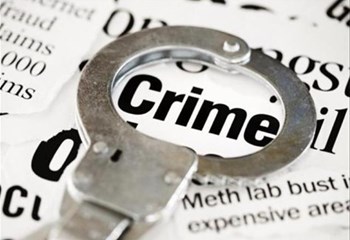 A large group of suspects robbed a Fidelity facility in the west of Pretoria in the early hours of Saturday morning.

Two officers were injured in the process.

Wahl Bartmann, CEO of Fidelity Services Group, says in a statement the suspects could not gain access to the vault, but did manage to flee with a limited amount of cash.

"We are currently reviewing all our video footage with our specialised intervention units and the South African Police Services," Bartmann said in a statement.

"In the interest of protecting the Fidelity staff and depots and the fact that the incident is still under investigation, we regrettably cannot comment any further."

The company has confirmed that special units and police are investigating the robbery.