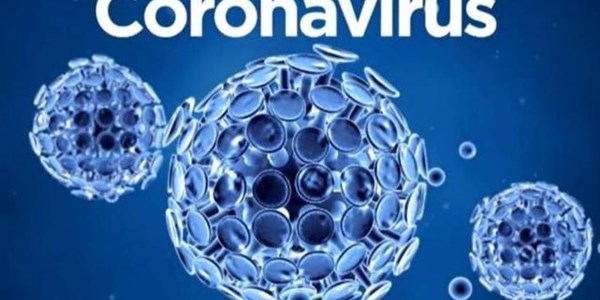 As of today, the cumulative number of Covid-19 cases identified in South Africa is 1 278 303, Health Minister Zweli Mkhize said on Wednesday.

Mkhize didn’t stipulate how many new infections have been recorded in a statement, but this means 18 555 new cases have been identified since the last report. A total of 13 105 new cases were reported on Tuesday after 15 046 new cases on Monday and 17 421 on Sunday, following a peak of 21 862 last Friday.

The first week of 2021 produced a record number of deaths in the country, the Medical Research Council (MRC) said on Wednesday.

The previous week's total of all-natural deaths in the country of 16 532 — itself a record – was surpassed by 20 063 deaths, according to the MRC weekly report on excess deaths. These are deaths in excess of the number predicted based on trends over the past two years.

During the week of December 30 to January 5, the 10 907 deaths from natural causes exceeded the predicted number by 131%, the MRC said.

In the same week, deaths officially recorded as due to Covid-19 totalled only 2 491, but since excess deaths were first noted in the Western Cape on 6 May 2020, they have consistently outnumbered official Covid-19 deaths.

Deaths from natural causes increased in all provinces in the first week of the year, but the MRC said sharp rises were recorded in KwaZulu-Natal, the Western Cape and Gauteng.

Meanwhile, the Eastern Cape government has expressed concern that it may encounter problems with vaccination distribution to far-flung areas of the province.

Acting head of the provincial health department, Dr Sibongile Zungu, said they were considering using schools as vaccination sites because a large proportion of the province's population cannot access healthcare facilities within a 5km radius of where they live.

Zungu told parliament's health portfolio committee on Wednesday that of the 24 494 communities in SA, the inhabitants of 6 328 of them had to travel more than 5km to reach a healthcare facility to be vaccinated. She said 2 873 or 45% of these communities were in the Eastern Cape. 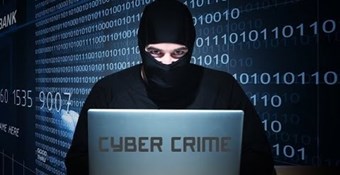 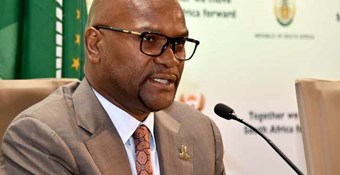 East London woman to be sentenced for theft