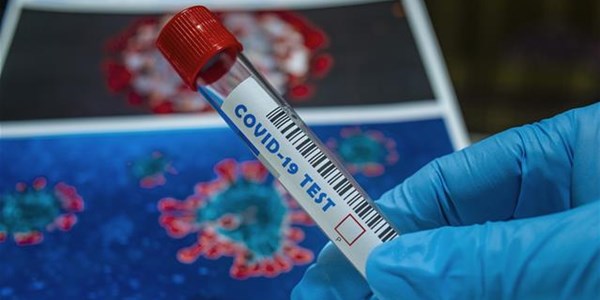 This, after 97 more people succumbed to the virus in the past 24 hours.

Since the pandemic was first detected in the country last March, a total of 8 907 857 people have been tested with 1 504 588 of those testing positive.

According to the Health Department of the latest deaths, 7 were reported in the Eastern Cape, 30 in the Free State, 15 in Gauteng, 8 in KwaZulu-Natal, 7 in Mpumalanga, 8 in the Northern Cape and 22 in the Western Cape. The North West and Limpopo recorded no deaths.

Meanwhile, the Western Cape is making progress with its Covid-19 vaccine roll-out, having vaccinated over 2 700 health-care workers so far, the premier Alan Winde said.

A total of 2 756 vaccines had been administered to healthcare workers in the province by 5pm on Sunday.

In KwaZulu-Natal, Premier Sihle Zikalala said that 1 279 healthcare workers had been vaccinated at the weekend.

South Africa has begun vaccinating its frontline workers with the Johnson & Johnson vaccine - 80 000 of which were delivered last week.

Anthony Fauci, the US’s top infectious-disease official, has meanwhile told Americans that they should expect to be wearing masks until 2022.

According to The Washington Post, he told CNN's Dana Bash that it could be another year before the country returns to normal despite it rolling out a mass vaccination programme. 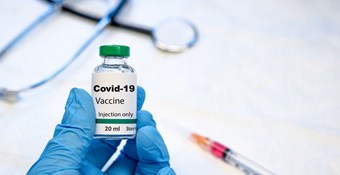 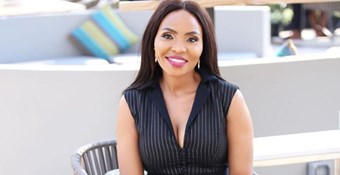