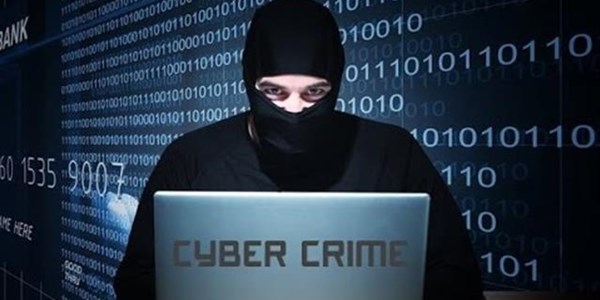 More than 40% of victims of ransomware attacks in South Africa pay the cybercriminals responsible to try to secure or recover their data. But in many cases, the crooks simply disappear with the money.

This is according to a new report from security firm Kaspersky, which said 42% of local ransomware victims coughed up money to recover their data.

Whether they paid or not, only 24% of victims were able to restore all their encrypted or blocked files following an attack. Sixty-one percent lost at least some files; 32% lost a significant amount; and 29% lost a small number of files. Meanwhile, 11% who did experience such an incident lost almost all their data, Kaspersky said.

According to TechCentral, Marina Titova, head of consumer product marketing at Kaspersky, said handing over money doesn’t guarantee the return of data, and only encourages cybercriminals to continue the practice. Kaspersky always recommends that those affected by ransomware should not pay as that money supports this scheme to thrive.

#N3 closed due to trucker protest

#OwnYourLife: R200 when you get the jab, says Health Department