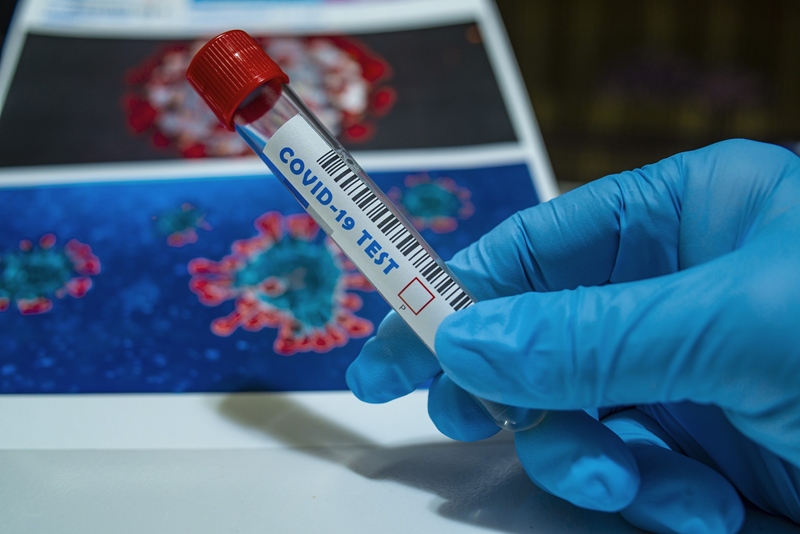 The National Institute for Communicable Diseases (NICD) has reported 3,520 new Covid-19 cases in the country.

"This increase represents a 10.0% positivity rate," says the NICD in a statement.

"Due to the ongoing audit exercise by the National Department of Health (NDoH), there may be a backlog of Covid-19 mortality cases reported," it notes.