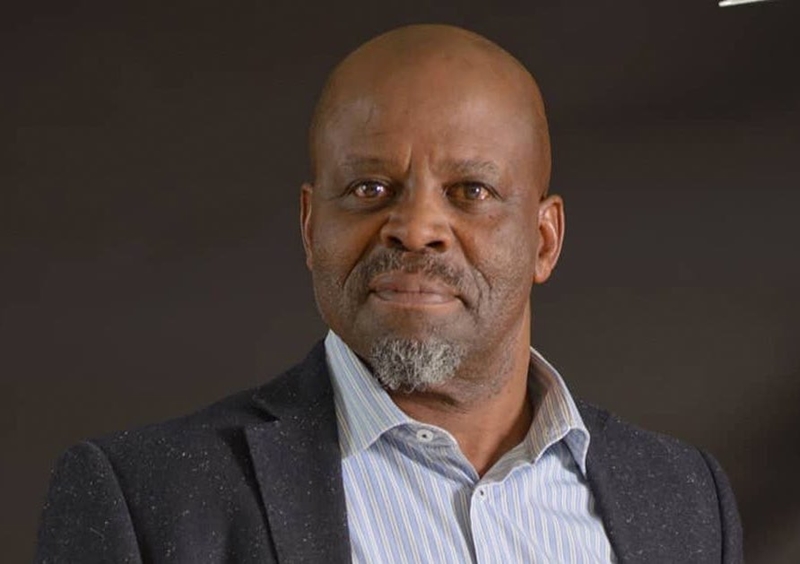 The family of the South African veteran actor Patrick Shai says they are still grappling with the news of his passing.

This after the family confirmed that Shai passed away in his Soweto home on Saturday morning.

Shai's career spanned more than 30 years and he has starred in countless TV productions, including Soul City, Generations and 7de Laan.

He was also an outspoken activist against gender-based violence.

"Ntate Shai was a compassionate hero of our struggle against gender-based violence who would use his artistic skills to ensure that the message gets across to his intended audience," said chairperson for the Commission for Gender Equality, Tamara Mathebula.

"It is through men like him that we are seeing a shift in the mindset amongst many men, and we shall continue in the same trajectory to eradicate the scourge of GBV."

Parliament also paid tribute to Shai, calling him "one of the foremost and celebrated thespians of our era”.

"South Africa has lost an extraordinary human being whose role, unrivalled talent and outstanding service to society can never be replaced," said parliamentary spokesperson, Moloto Mothapo.