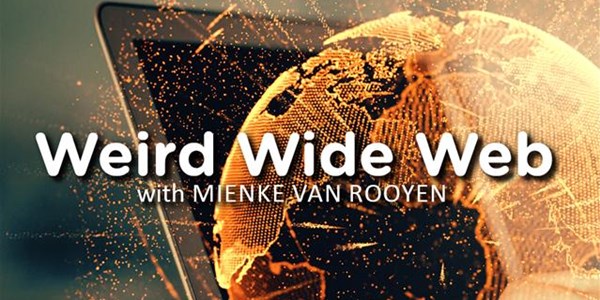 Alex and Mark Barlow, from Derby, have tried countless products over the years in a desperate bid to tame their daughter Lyla Grace's frizzy hair - but to no avail.

The nine-year-old has suffered with Uncombable Hair Syndrome since she was one, which creates an uncontrollable fizz that can't be combed flat.

Alex and her husband Mark, from from Derby, tried endless products to try and untangle Lyla Grace's knotty locks but to no avail, and the couple were heartbroken when their little girl started to compare her to her sisters'.

Lyla Grace was officially diagnosed when she was five after a spell in hospital for Glandular Fever and medics admitted that they'd never seen hair like it.

"I thought it was amazing but I had a feeling something was wrong."

"We used lots of products to try and get a comb through it but nothing worked.

"It was painful for her when I tried to brush it and it used to stand on end.

"Lyla Grace had so many illnesses when she was younger and she was in hospital a lot so the doctors were always trying to work out what was wrong with her hair.

"We thought it could have been a vitamin deficiency.

"Her doctor said he hadn't seen hair like it in 25 years. 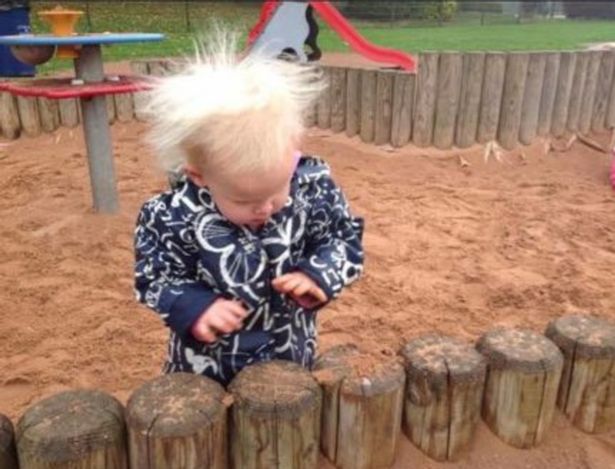 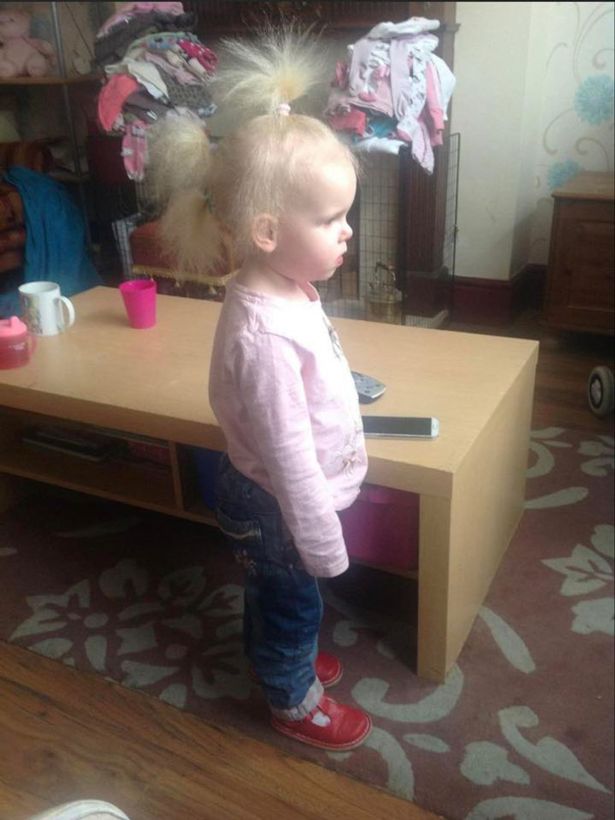 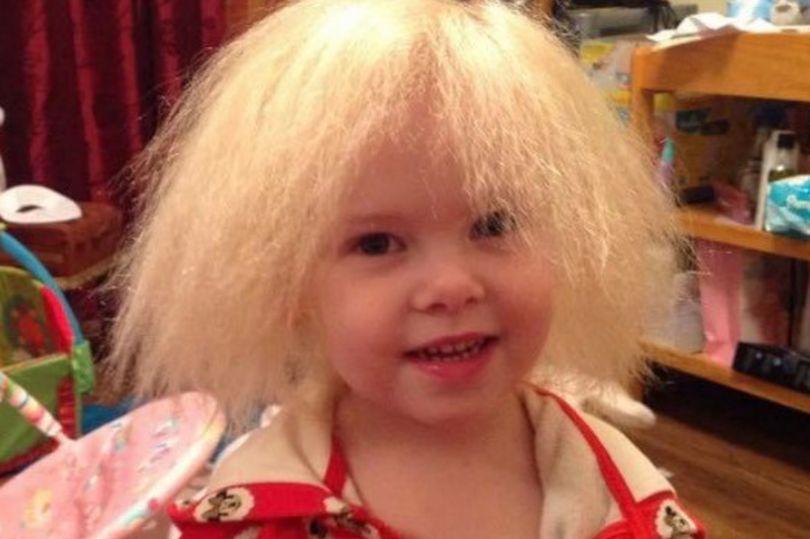 What went down in studio : 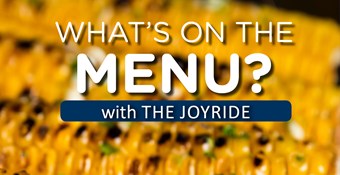 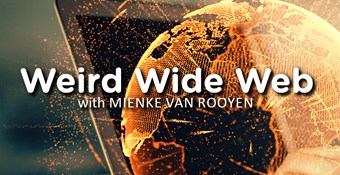