Kylie's back and out of this world! 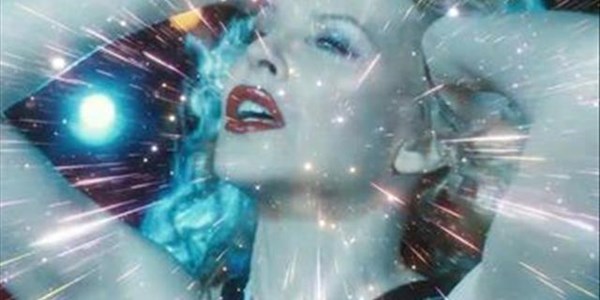 Should you have missed that the highest-selling female Australian artist of all time recently released the first single from her highly anticipated fifteenth studio album, the music video is bound to get your attention.

Kylie Minogue's Disco album is scheduled to be released on 6 November 2020.

"Say Something" was officially released by Darenote and BMG on 23 July 2020 at 08:30 BST on BBC Radio 2, during the The Zoe Ball Breakfast Show.

The song is described as a disco, dance, electropop, pop and nu-disco song which features synths, drum crashes, a funk guitar and a choir.

Minogue wrote the song with Ash Howes and its producers Jonathan Green and Richard Stannard.

Watch the video below: