Water and Sanitation reprioritising funds for drought relief in NC 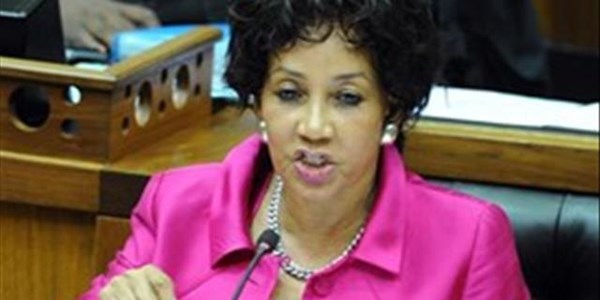 The Director-General (DG) of the Department of Water and Sanitation is currently looking at reprioritising existent funds of about R300 million to set available for drought relief in the Northern Cape.

Spokesperson of the department, Sputnik Ratau, says in the process the DG will also need to engage with National Treasury to sign of the amount which will be used, among others, to access ground water by drilling boreholes in the province. Ratau says this comes after minister Lindiwe Sisulu, members of the Provincial Executive Committee (PEC), administrators and officials from the provincial government in the Northern Cape met on Friday in Kimberley. He says Sisulu and the premier, Zamani Saul, decided the provincial government needs to unlock a process in the form of some possible drought assistance to the Northern Cape after the Northern Cape was declared a drought disaster area.

According to him, Sisulu directed that the DG of the department, together with the MEC of Cooperative Governance and Traditional Affairs in the province, Bentley Vass, after an agreement with Saul, work out requirements for relief and what the implications are going to be for the department as per request for Saul for assistance directly from the department as previous correspondence.