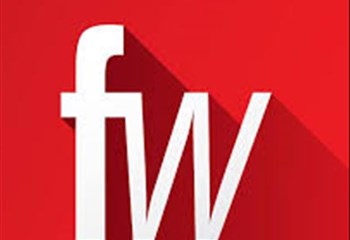 In our Friday insert, only on OFM News' Agri Hour, Christal-Lize Muller speaks to the editor of Farmer’s Weekly, Denine Erasmus, about the latest news in the agricultural industry covered in the magazine and on its website...

She speaks about the June 3 and 10 issue which is available on shelves until next week Friday. This is the last double issue of the magazine before switching back to the weekly publication schedule.

In this issue there is a feature where owners of record selling bulls and rams speak about whether these investments were worth it. There is also a feature about the top five produce that have performed the best in terms of value and volume increases at fresh produce markets. The feature article entails valuable information for farmers on how to make investment decisions that pay off in the long run.

There is also a guest editorial by Dr Sifiso Ntombela, chief economist at the National Agricultural Marketing Council, in which he looks at why South Africa really needs small holder and commercial farmers.  Ntombela is of the opinion that while previous growth and development initiatives focused mainly on growing the commercial farming sector, it has become even more apparent that there needs to be a co-existence between small holder  and commercial farmers in order to achieve household food security.

One of the biggest news stories for the industry this week, which is featured on the magazine's website, is the cancellation of the Nampo Harvest Day. Erasmus says initially organisers at Grain SA (GSA) hoped they could initially move the annual highlight on the agricultural calendar to later this year,  maybe August or September, but it was announced this week that the Nampo Harvest Day will not take place this year. It will however be replaced  by a virtual Nampo experience.

There is also an article on a new self taught worm farmer. His farm is in Hammanskraal. north of Pretoria. It is a venture he started to raise an income.

Why are sharks afraid of dolphins?