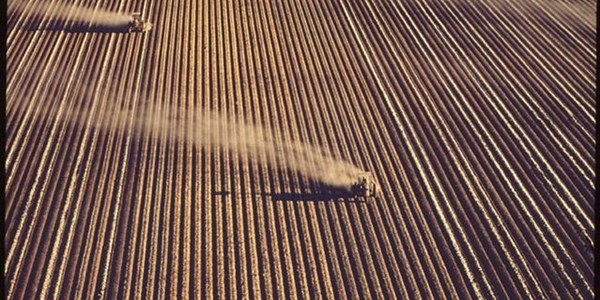 Annelize Crosby, Head of Land Affairs for Agri SA, says the Expropriation Bill is an important part of legislation that can hugely impact the landowners in the country.

Crosby says Agri SA's involvement in the Expropriation Bill roots from as early as 2008. She also dissects some of the concerns that Agri SA has regarding the Expropriation Bill and the economically impacting effect the Bill could have on farmers and in essence food security. Moreover, the Bill highlights that today’s farmers cannot be held liable for historic events,  that landowners who suffer from land expropriation should always have the right to approach the courts, and that Agri SA believes that landowners should immediately receive effective compensation that will enable them to restart elsewhere if their land were to be expropriated.

She concludes by saying that “our aim is to first of all clearly bring to the table the remaining concerns or our members around this bill and to try and get those changes. As I say, we feel very strongly about the expropriation definition, as well as clauses 12 (3) and (4) and if we cannot get those changed, we'll have to consider our other options - whether we want to challenge those particular sections in court or not.”