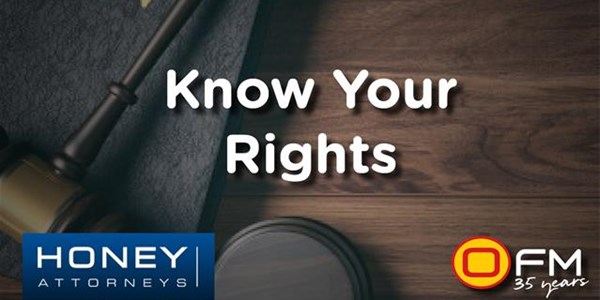 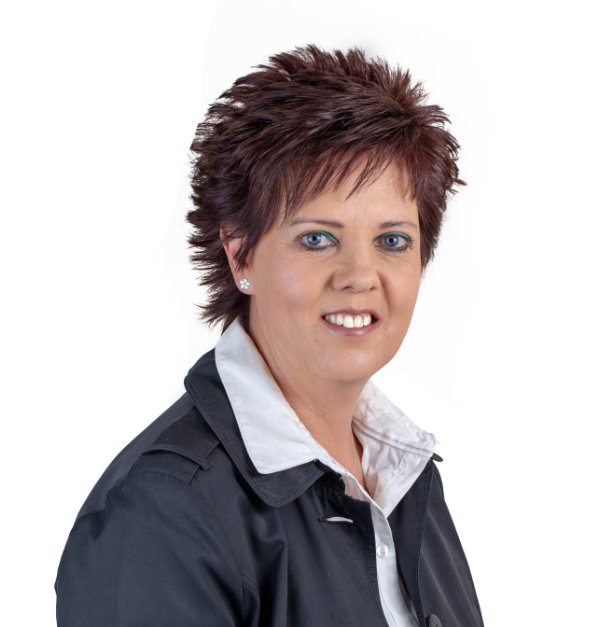 Adèle obtained her B. Com and LL.B degrees at North West University, Potchefstroom, in 1993 and 1995 respectively. She completed her articles at Andrews Podbielski & Grimsell Inc. in Welkom and was admitted as an attorney in 1998. Adèle joined Honey Attorneys in 1999 as an associate and was appointed director in 2013.

With more than 22 years’ experience in High Court and Magistrates Court litigation, Adèle is a senior and respected member of our firm’s dispute resolution team. Although Adèle’s passion lies in insurance law and personal injury claims, she has developed her practice and become an expert in rental disputes and banking and finance law, where Adèle attends to the needs of large corporate clients.

More from At Lunch 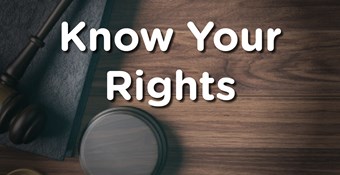 Know Your Rights with Honey Attorneys: Restraint of trade 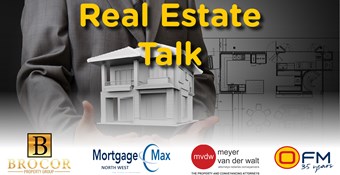 Real Estate Talk with Brocor: What is an exclusive mandate?

Real Estate Talk with Brocor: What to expect from an agency

Real Estate Talk with Brocor: Why it's best to sell through agency