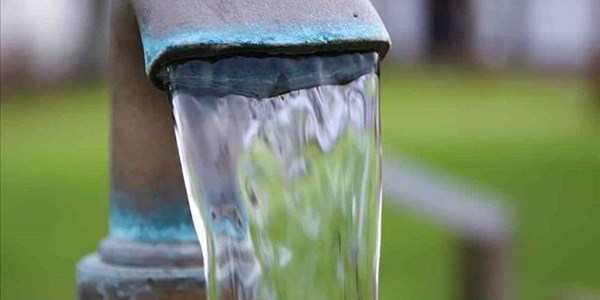 Residents of the troubled Mangaung Metro Municipality (MMM) continue to bear the brunt of the Bloem Water board’s restricted water supply to the metro.

This as the water board yesterday started its water restriction, which affected Pellissier, Langenhoven Park, and Universitas the worst. The board’s spokesperson, Kido Thoabala, says this stems from the metro’s failure to honour its debt repayment of millions to the board. She says the two entities had several engagements around the issue of non-payment and some disputed matters had been dealt with by the mediation process of National Treasury and a court judgment that requires that a 30-day notice of reduced supply be given by Bloem Water.

In a media statement by Bloem Water’s Thoabala, she says the public should be aware of the water restrictions that will be implemented to all areas in Mangaung Metro Municipality as from Sunday 8 September 2019 until further notice.”

OFM News previously reported that the municipality’s water debt has since skyrocketed to at least R449 million from its initial debt of R419 million.

She further says the Metro committed to the payment and not to offset the disputed accounts against due accounts. She also confirmed this in writing. “All the resolutions taken during these processes were mostly not adhered to by the Metro.”

“Bloem Water has been diligent and consistent in supplying bulk water at full capacity despite continued non-payment by the Metro,” she adds. “This situation has put the entity in an untenable position, which left it with no option but to reduce bulk water supply per Section 4(5) of the Water Services Act 108 of 1997 (as amended). Bulk water supply will be reduced to 30% in line with the Constitution.”

“The water supply reduction means that not all citizens in the Metro will have access to water as the pressure will be low,” she further adds. Thoabala adds that besides these ramifications, the ongoing non-payment by the Metro is negatively impacting Bloem Water’s ability to meet its current operational requirements and implementation of critical infrastructure projects to meet existing and future water demands.

“Bloem Water needs to pay for services such as Eskom and chemicals, amongst others, to effectively and efficiently provide bulk water services,” she concludes. The Mangaung Metro includes Bloemfontein, Botshabelo, Thaba Nchu, Wepener, Van Stadensrus and Dewetsdorp. The municipality is yet to comment.