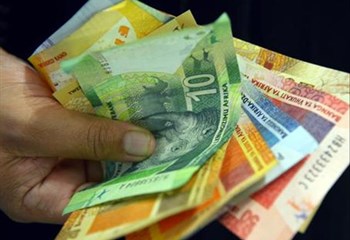 Spokesperson of the Free State department of Economic, Small Business Development, Tourism and Environmental Affairs (Destea), Kgotso Tau, told OFM News, the MEC, Makalo Mohale, has made a commitment as part of his programme of action to assist stokvels in the Free State to play a meaningful role and active participation in the economy.

He further says during an engagement in September between Mohale and stokvels members, concern raised by members were maladministration due to a lack in ability by some member to handle finances.

2019 the worst year of power cuts to date